In three hours, at 12:30 I will be sitting in the movies watching the opening credits to C.S. Lewis's  The Voyage of the Dawn Treader!!!!! Yes that's right, Australia gets The Dawn Treader before ANY other country on the whole planet!!!! 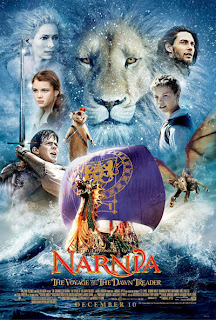 Not going to brag and annoy the heck out of everyone who is not in Australia to watch this mostlikly-to-be-awesome-movie. Just kidding I am: HAHAHAHA!!!!! I'm gonna go see The Voyage of the Dawn Treader!!!! In your face. I know I'm mean. :P
We watched The Lion the Witch and the Wardrobe last night and we are about to watch Prince Caspian if my sister Autumn would hurry up and come!!!
We're playing it now. gotta go.

Dear Saxon,
I am glod you enjoyed going It was a great movie
Love Mummy XXXOOO 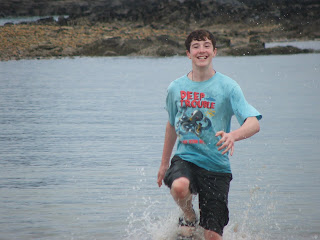 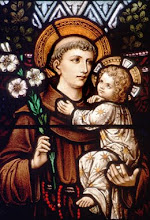 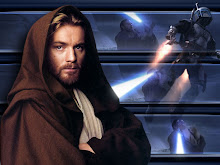 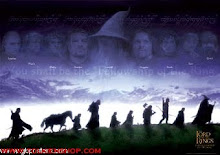 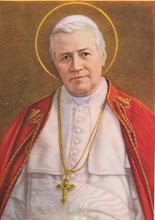 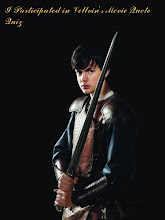